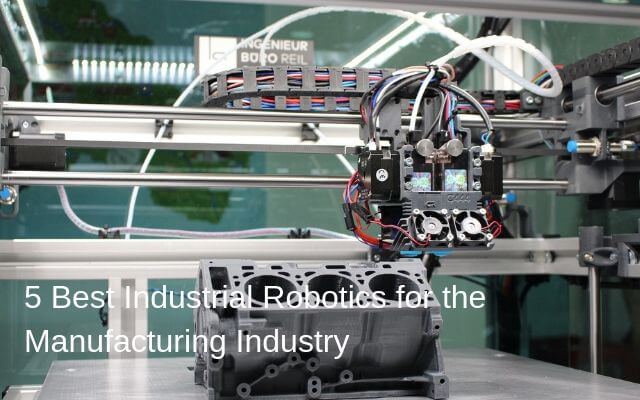 1. Kawasaki
Kawasaki is probably best known for being a builder of motor bikes, but it is also one of the biggest manufacturers of robotics equipment in the world. The company has seen tremendous success with its new collaborative robot, the duAro, of which it has sold 2,000 units in China, thus it is planning to expand its robot production to include more collaborative models.

2. Denso Robotics
Denso is probably better known as a supplier of car parts, since the company was a spin-off of Toyota Motor Company. It is now a leading supplier of industrial robots. Its combination of skills probably places it in a strong position going forward as electric vehicles become more popular recently.

3. Epson Robots
Seiko is, of course, the historic and famous watchmaker. It started building robots for more accurate and efficient production of watches. Initially, Seiko Epson only subsequently decided to market its robots to outside companies, and is now one of the largest suppliers in the world. Seiko lists robots in its “precision products” category.

5. Universal Robots
Universal Robots is widely believed to be the world’s first manufacturer of what are now called “collaborative robots.” Some of the technical features which allow a robot to be classed as “collaborative” are stipulated by organizations such as the ISO. Universal’s fantastic success is probably partly due to the fact that its robot was the first cobot.
With regard to ISO certifications, Science Park of the Philippines Inc. has successfully retained its ISO Certifications based on the audit conducted by SGS Philippines.