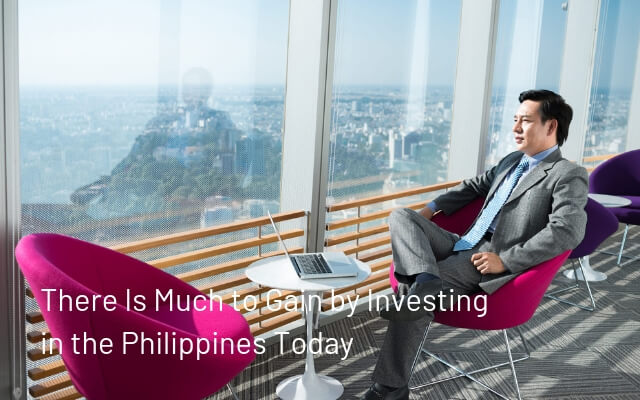 The Philippine government is confident that not even high consumer prices can deter economic expansion. Direct foreign investments increased in the first half of the year as domestic manufacturers amped up the importation of capital goods, expecting a huge growth in the domestic market. Hence, investing in industrial parks like the Science Park of the Philippines and other businesses  in the manufacturing sector can be highly beneficial.

“The Philippine economy is strong. This year, we will again be among the top performers in the region. The momentum is being sustained by policy and infrastructure reforms. Firm and decisive political leadership pushes forward these reforms,” Finance Secretary Carlos G. Dominguez III told a press conference.

There are a lot of developments in domestic trade and infrastructure which ensure attractive gains from investments.

The bank’s board of directors approved the country partnership strategy (CPS) for 2018 to 2023  focusing on three main priority areas: speeding up the infrastructure and long-term investments, promoting local economic development in Mindanao and Visayas, and investing in the people in general.

Despite the slower GDP expansion in the first six months due to prudent government policy decisions for the environment, compared to other Asian countries, the Philippines’ economic expansion was faster than those of Indonesia, Thailand, Malaysia, and Singapore. However, its economic growth was slower than India, Vietnam, and China.