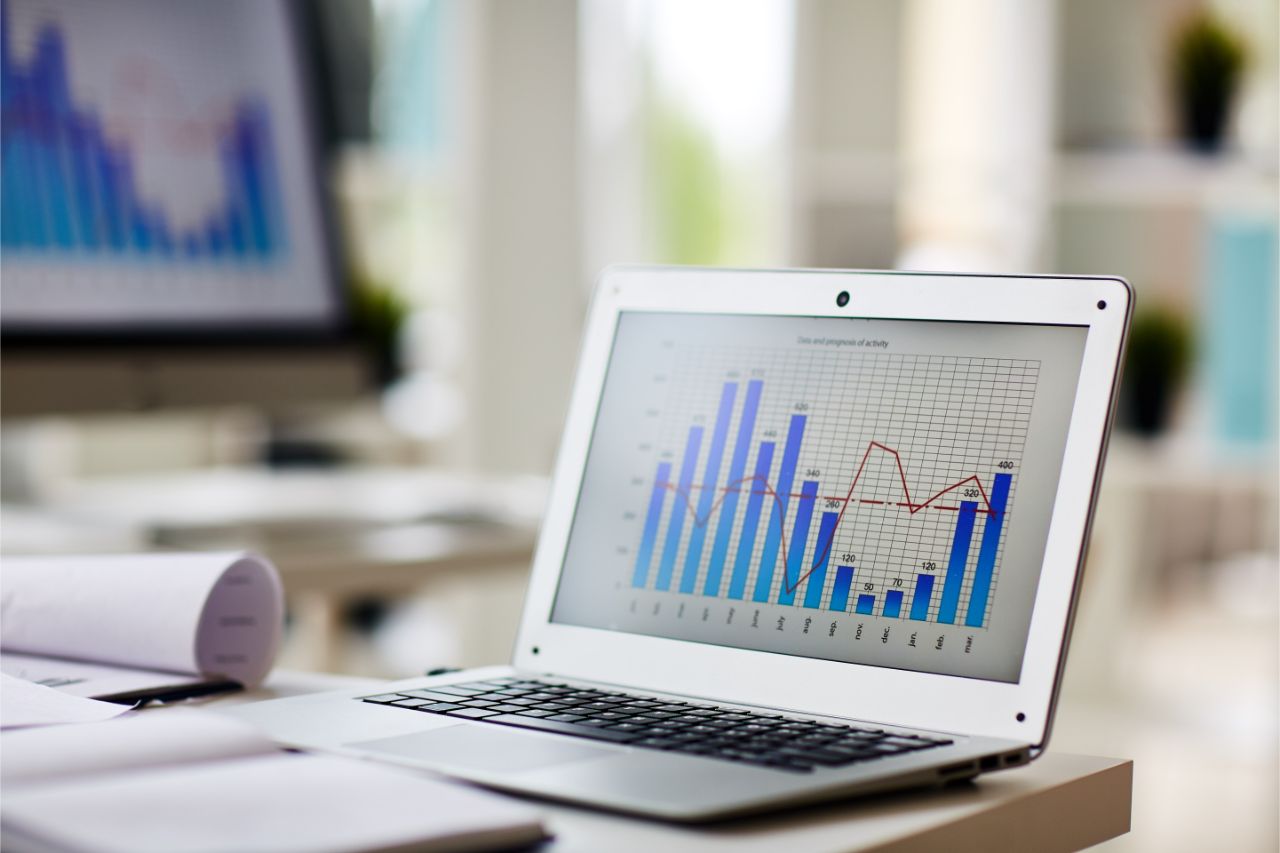 What is the role of the light industry in economic development?

The light industry covers manufacturing businesses that are typically less capital-intensive, and are more labor and business-oriented because they create smaller products. This is primarily the reason why light industries are located across industrial estates in the Philippines. Some of the most common examples of light industries are electronics, energy, food, apparel, and consumer goods. Since its inception, the role of the light industry in economic development cannot be overlooked.

In the Philippines, the light industry significantly helps businesses grow the local economy, contributing to as much as 23.25% of the country’s GDP. As consumer needs are constantly increasing, the sector meets such demands and creates a ripple effect of advantages for the economy as a whole like in the aspects of job creation, innovation, and global trading. To broaden your perspective, here is an article on the role of the light industry in economic development.

According to 2021 statistics, the Philippines is home to approximately 111 million people. The country has a high population growth rate with a 1.39% annual change. This growing population presents unique challenges for economic development in relation to job rates.

A skilled and well-trained labor force is more productive and will produce high-quality work output that increases an economy’s efficiency. A shortage of skilled labor can be a deterrent to economic development. While under-utilized labor leads to higher unemployment.  Despite having a highly skilled workforce, the unemployment rate of the Philippines is at 3.36%.

From a macroeconomic perspective, low employment rates affect the productivity of consumer goods production. In the long run, this also impacts the country’s standard of living, aggregate demand, and GDP. A major driver for economic development is consumer spending. If consumer’s demands are not met, it results in an economic slowdown, creating a negative domino effect of increased unemployment. This is also a condition that sets the stage for an economic recession. Therefore, the labor force is vital to the nation’s economic well-being.

The light industry is a means to boost the economy because it creates more jobs. Take the Science Park of the Philippines for example. The industrial park houses light industry firms that require large-scale manpower. Highly skilled workers are needed for the entire manufacturing process to operate — whether from the moment of procurement to distribution. The most advantageous factor about the light industry is that they invest in training programs to better their processes. All these are remarkably beneficial for developing the economy.

Meets The Demand Of Consumers 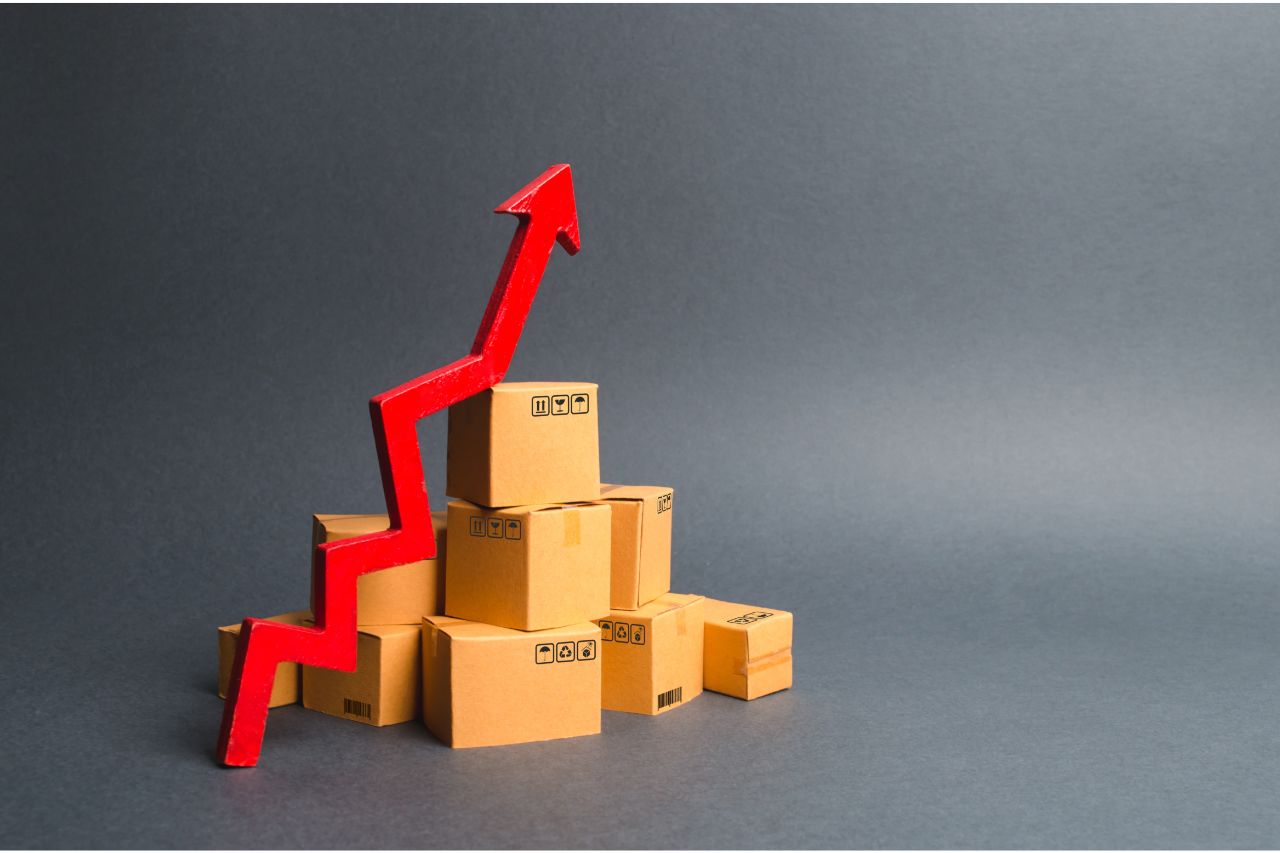 Consumer spending is defined as what households buy to fulfill their daily needs. The Philippines is a country known for having a large population. Each citizen is a consumer.

Goods typically account for one-third of personal consumption expenditure. Take note that even a minor downturn in consumer spending can damage the economy. As consumer spending drops, economic development slows down. In the long term, this leads to higher rates of unemployment.

The light industry invests more in innovation to improve its operation’s productivity and efficiency.  This is also the key to ensure they remain relevant in the highly competitive market. Light industry companies can adopt 3D printing, cloud computing software, improved analytics systems, artificial intelligence, and the Internet of Things (IoT).

Investing in technological innovation means the same amount of labor input will generate a bigger product output. As more goods are produced, the economy is bound to develop. In addition, economies of scale are easier to achieve by the light industry because they lend themselves more easily to innovation. 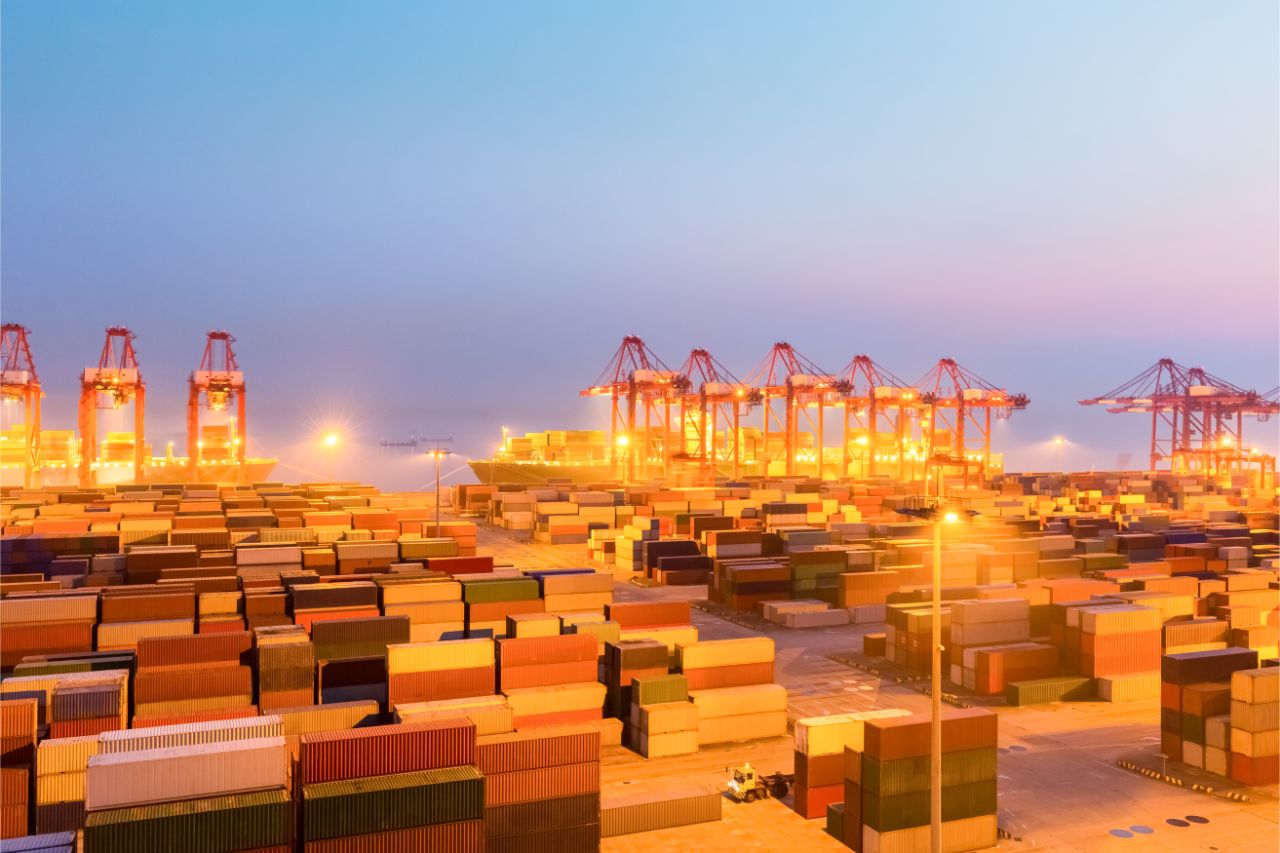 Science Park of The Philippines (SPPI) is highly regarded in the industrial estate in the Philippines. Our industrial parks house light industry companies that boost economic development through cutting-edge amenities and services. For more inquiries, click here.