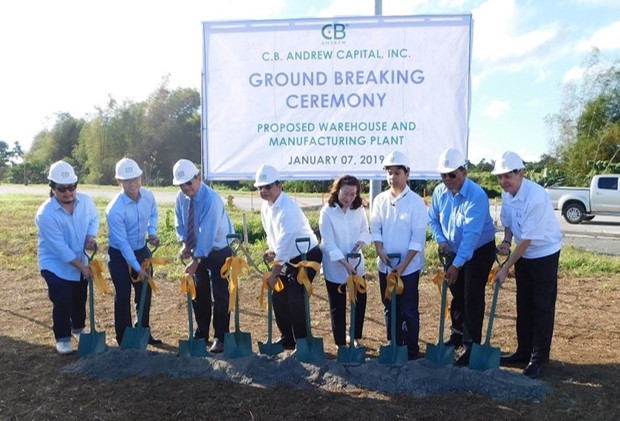 C.B. Andrew Chemicals, Inc. is a Filipino company engaged in production of agricultural chemicals. Its 19,140-square meter manufacturing plant will be used for the formulation and distribution of crop protection products, specialty chemicals, herbicide, pesticide as well as repacking activities which are all aimed to increase productivity and profitability of Filipino farmers.