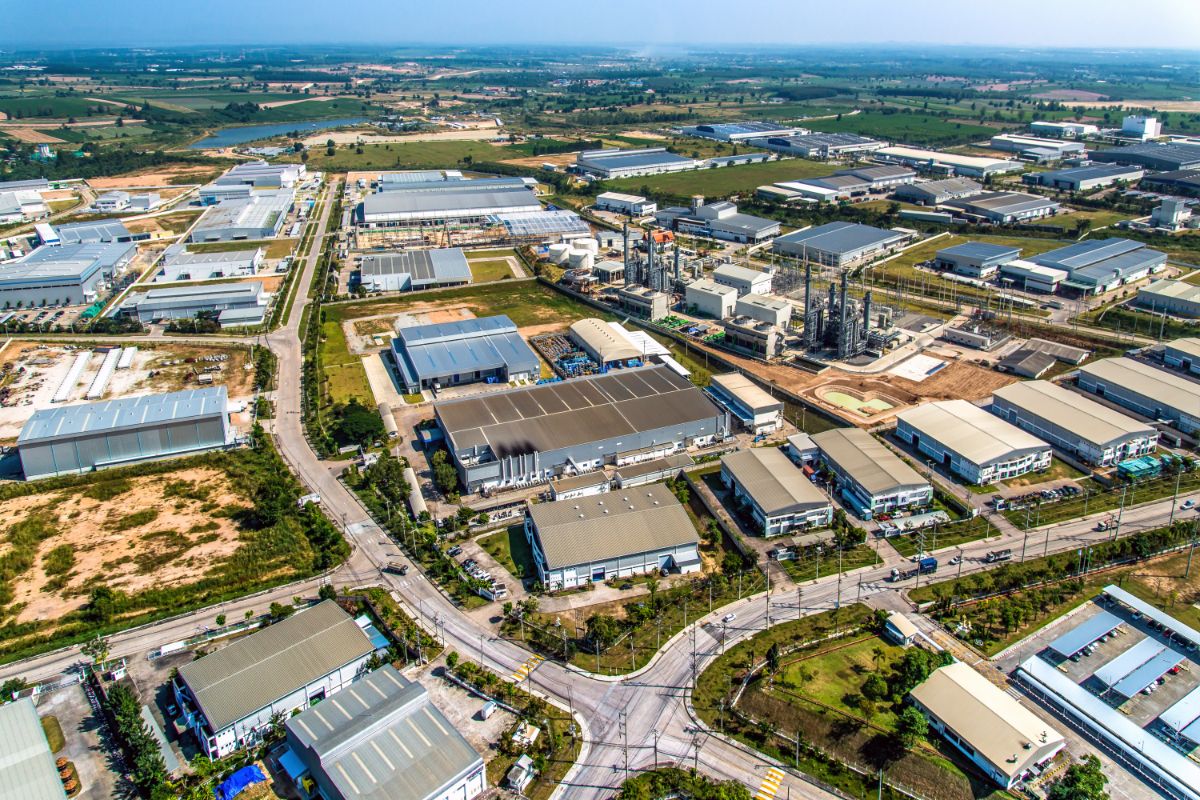 What is the importance of special economic zones?

A special economic zone (SEZ) is a geographical area that is subject to different economic laws than other regions within the country it is located in. Nowadays, special economic zones are gaining popularity among business owners and investors because of their potential to yield cost-efficient and productive operations, as well as drive economic development.

Special economic zones make it easier for business owners and investors to reap economic benefits, especially in countries such as the Philippines. Here in the Philippines, the Special Economic Zone Act (Republic Act No. 7916) of the Philippine Economic Zone Authority (PEZA) governs all the regulatory aspects related to the development and operations of SEZs. The local government designed special economic zones to attract foreign direct investment (FDI) and boost international trade to further stimulate the economy.

The incentives and benefits that come with special economic zones in the Philippines are tax holidays, modern infrastructure, job creation, and more. Continue reading to learn more! 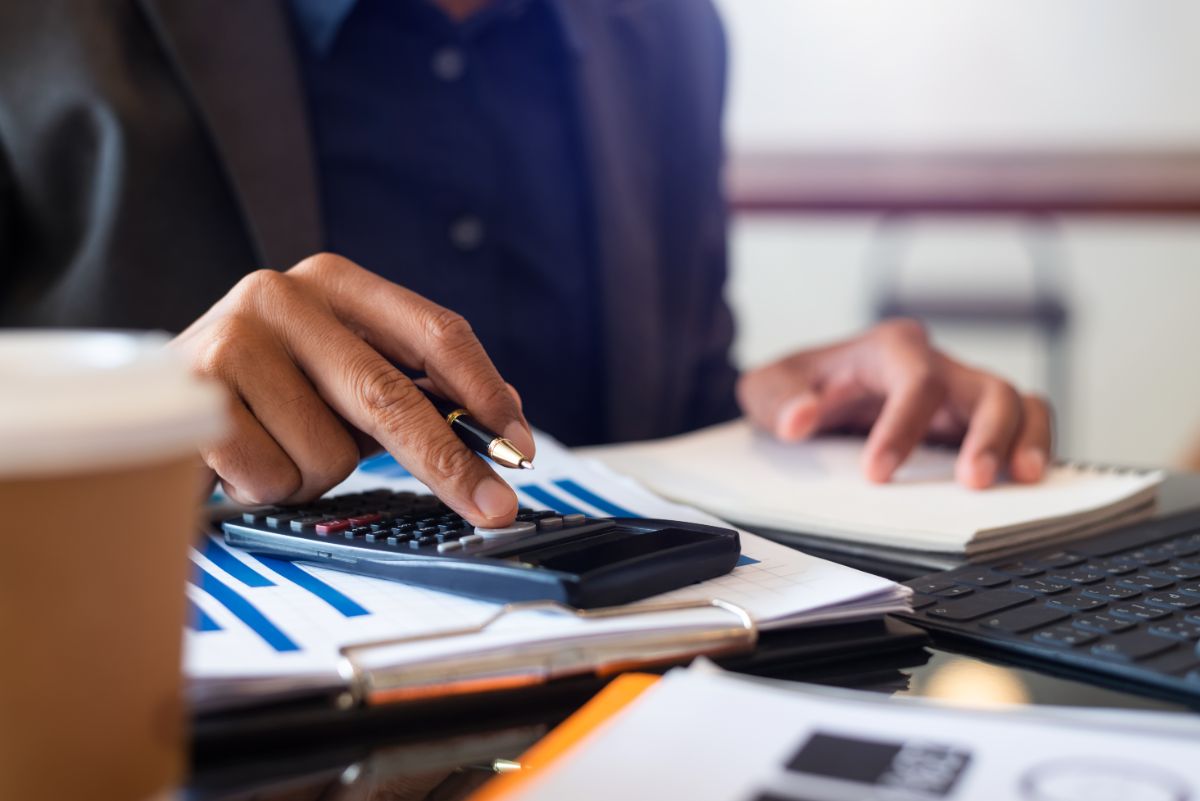 The economic growth from special economic zones is accomplished by leveraging fiscal and non-fiscal tax incentives. Tax incentives act as a way of attracting foreign direct investment. According to Chapter III of the Special Economic Zone Act, business establishments operating within SEZs must are entitled are benefit from incentives such as:

Tax incentives have long been known to stimulate economies because these promote export and import. The money is circulated into the economy. Tax incentives also improve firms’ competitiveness in the global market. 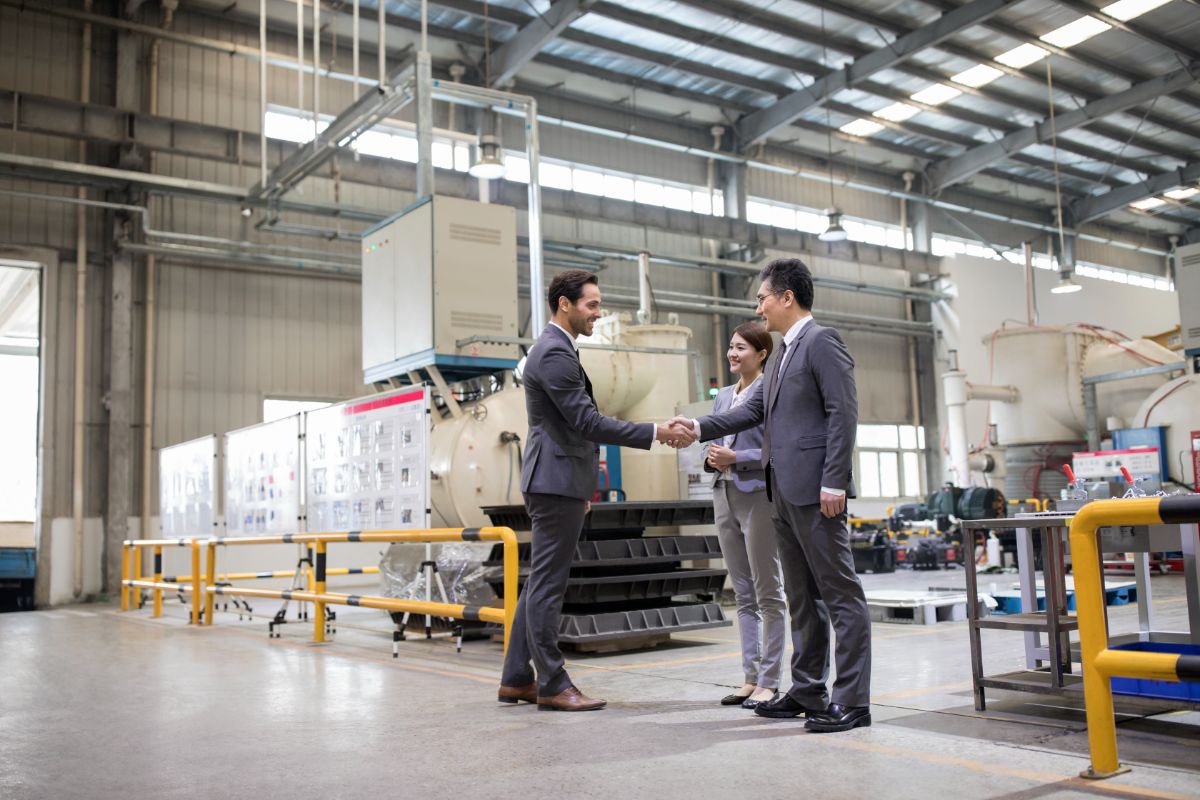 The main purpose of special economic zones is to attract FDI. The role of FDI is extremely valuable to economic development as it augments domestic capital.

In SEZs, foreign investors and businesses seeking to increase their presence overseas would be provided with the necessary conditions they need in a concentrated area, which may include a highly-skilled labor force, proper infrastructure, and local suppliers. Investors also tend to target SEZs because of fiscal and non-fiscal incentives.

As a result, their investments act as a catalyzer for transferring innovation, tech, skills, and best business practices to the host country. Once SEZs successfully attract FDI, local businesses will be able to gain a competitive standpoint in the market.

Special economic zones generate plenty of employment opportunities for the local population. Once special economic zones attract FDI, more jobs will be created. There’s no doubt that foreign businesses and investors will need to hire a high-volume workforce to operate daily, especially businesses that fall under the industrial sector e.g manufacturing and logistics.

The Philippines, for instance, with a 1.3% annual change in population growth rate, the country needs to boost local job generation. The local government of the Philippines recognizes that SEZs have the means to generate more jobs and grow the economy.

This is why establishments and investors of SEZs are offered fiscal and non-fiscal incentives. In turn, foreign businesses and investors are provided a highly-skilled workforce — it’s a win-win.

Now that you know more about the importance of special economic zones, you have the opportunity to reap all the benefits it offers.