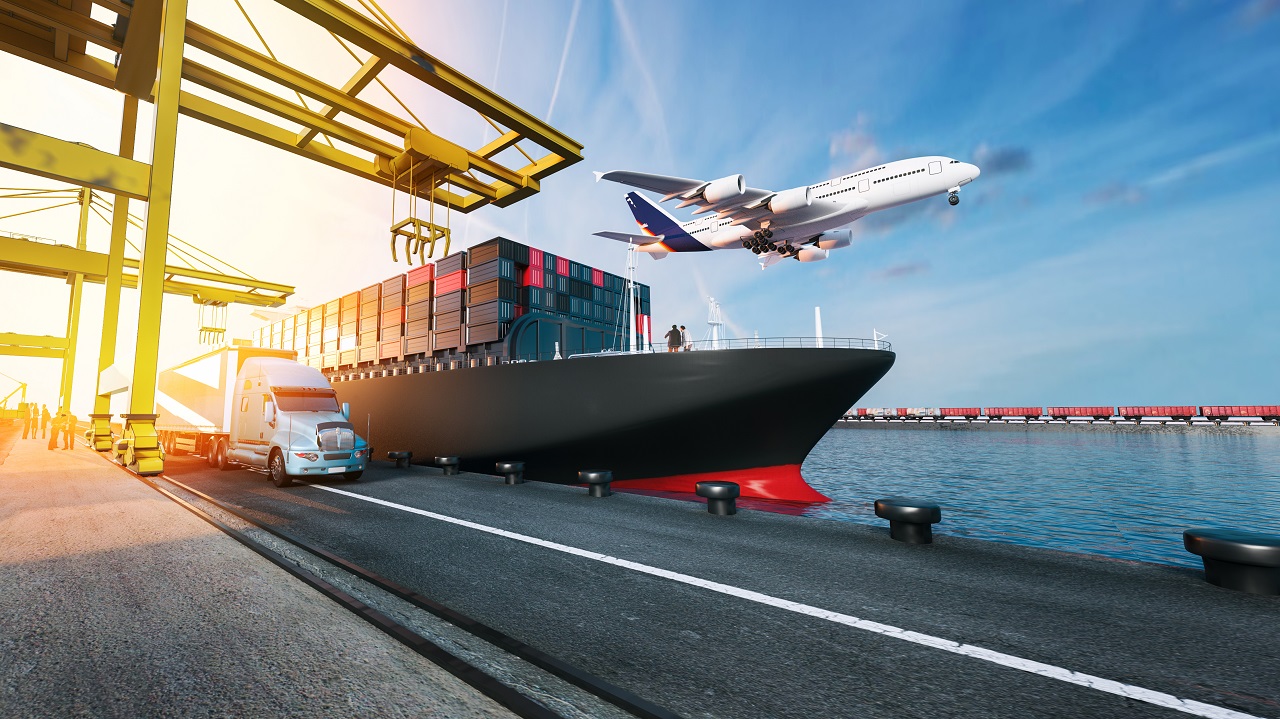 What are the benefits that come with special economic zones?

If you weren’t already aware, industrial parks and estates are a form of Special Economic Zone (SEZ). SEZs are highly developed areas and territories that are selected to promote the flow of both local and foreign investments. This is done to stimulate the economy. To help in that endeavor, special economic zones are exempt from the business and trade laws of the country in which they are in. Aside from that, there are also incentives and benefits that come with SEZs that you may not be aware of.

Continue reading to learn more about the benefits of special economic zones and how they provide a good environment for businesses to thrive in. 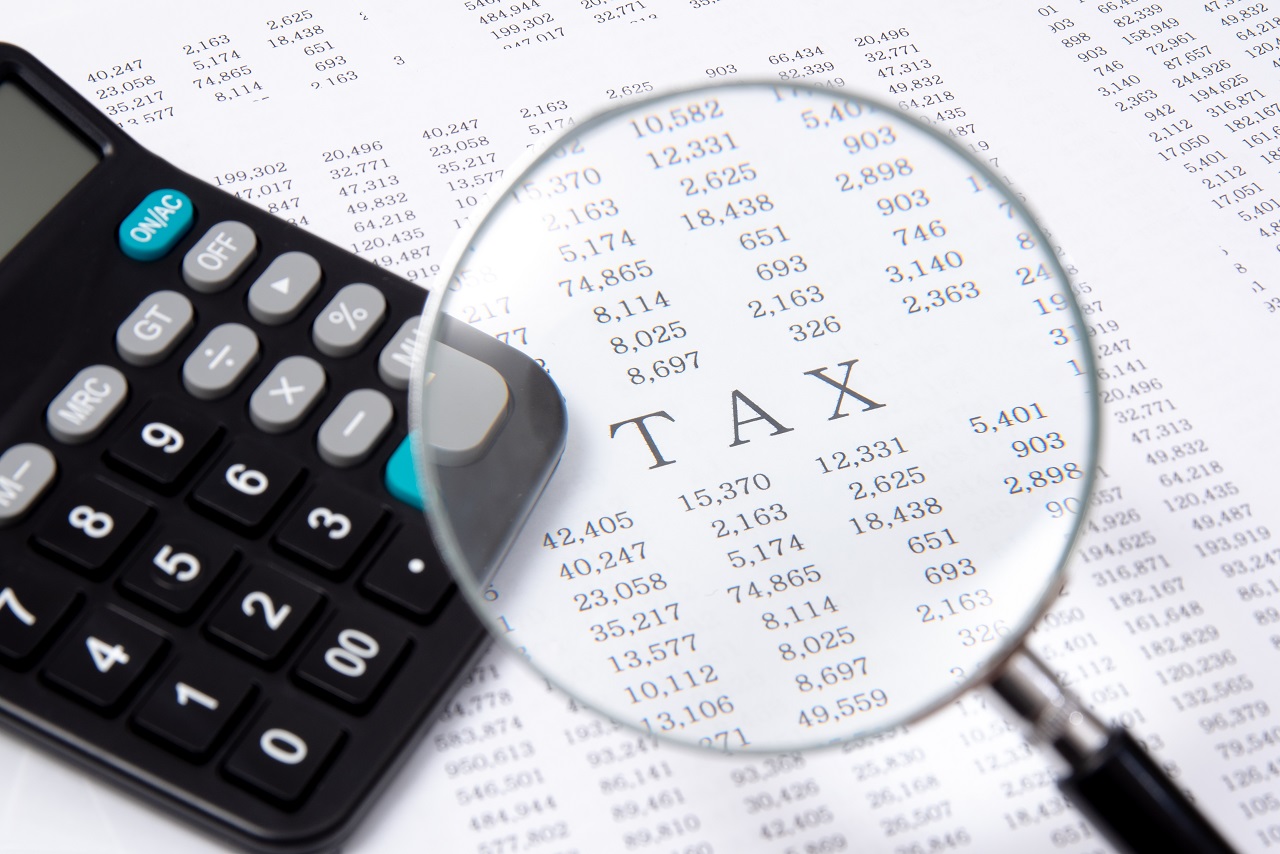 Special economic zones are created for the purpose of promoting and stimulating economic growth at a relatively fast rate. Fiscal or tax-related incentives are one of the biggest benefits that locators in an SEZ will experience.

Some of these fiscal incentives include:

Generally speaking, tax incentives have long been known to stimulate economies because they give people more disposable income. The same principle applies in special economic zones — companies, corporations, and enterprises are going to have more money to spend on further improvements in their operations. This helps money circulate in the economy.

Another factor that contributes to economic growth is Foreign Direct Investments (FDI). Special economic zones attract FDIs because there are no restrictions on foreign ownership. While there are some exceptions, many countries have laws in place wherein foreigners can’t fully own a business operating within the country. With SEZs, there are also little-to-no restrictions on developing zone infrastructure and repatriation. Examples of these include the sending or returning of both people and assets to their own country. 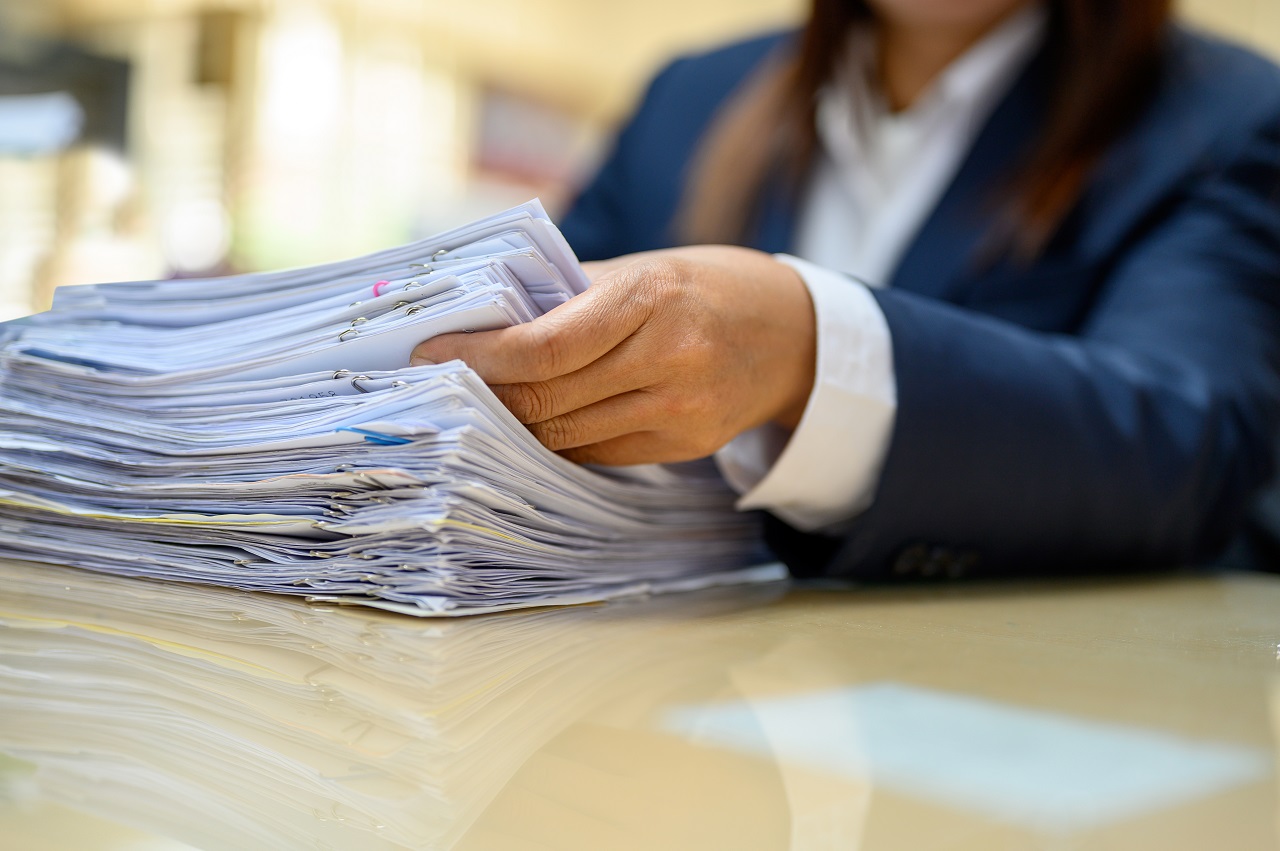 In terms of hindrances to economic growth and business processes in general, there are few that match the level of frustration that slow bureaucratic processes cause. Getting permits, clearances, and other types of important government documents usually takes a long time to accomplish. It also isn’t uncommon to incur delays and, eventually, losses because of it.

This problem is addressed in special economic zones because there are specially assigned point persons and exclusive infrastructure within the zone itself. It can fast-track some of the needs of the locators. For example, customs clearance facilities are built in some SEZs so that imports and other materials sourced from outside the country don’t get holed up or denied by customs. This helps in making business processes faster and more productive.

Another feature that SEZs have that also increases the productivity of businesses is highly developed infrastructure at all level levels. Transport infrastructure in special economic zones usually includes wide roads, railways, domestic and international terminals, and artificial harbors. The infrastructure that supplies all the necessary resources is also widely available. These include communication towers, water pipes, power plants, waste treatment facilities, and more. 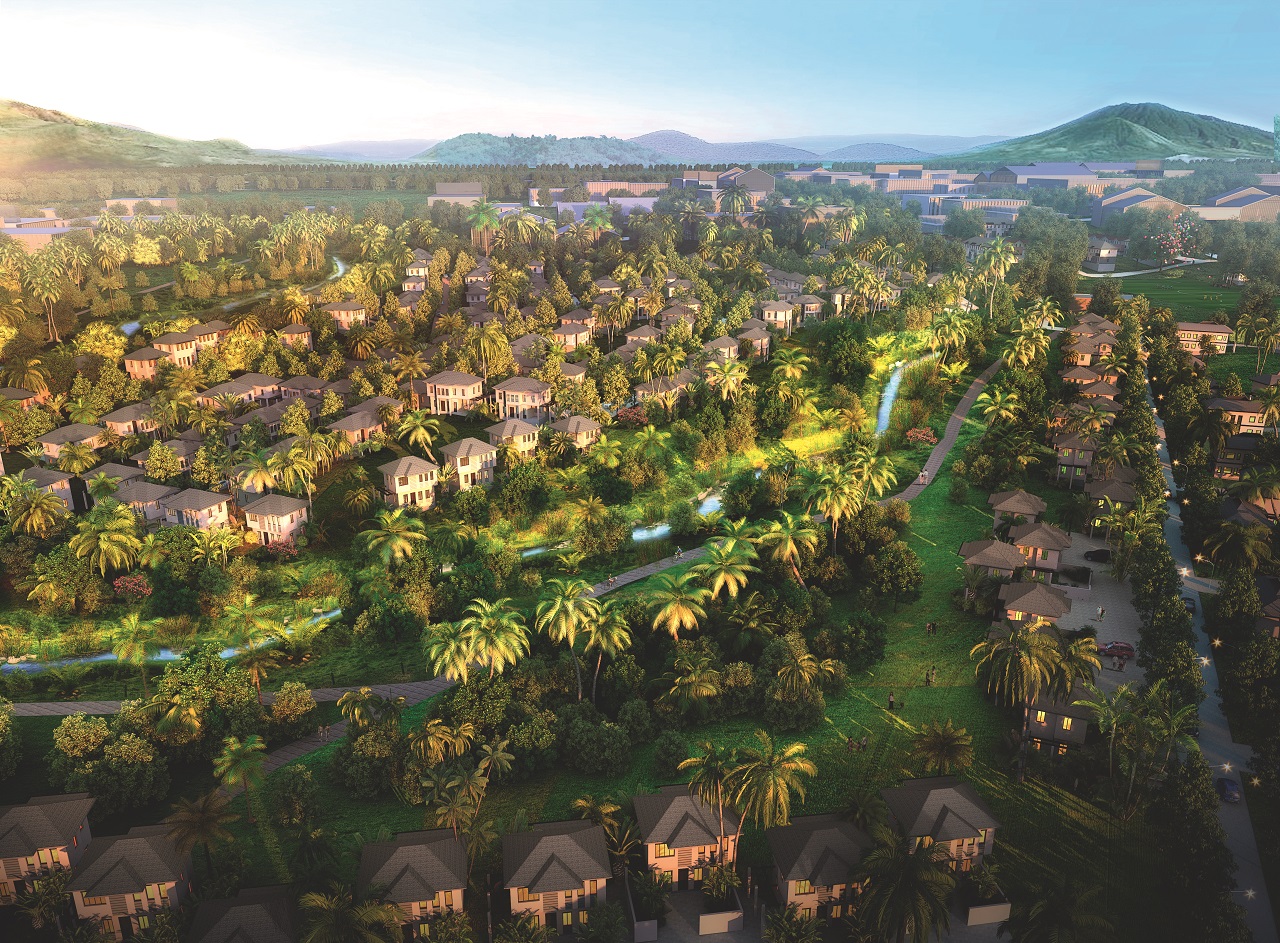 In connection with the infrastructure, a very practical benefit that special economic zones provide is a consistent and abundant supply of different resources. Businesses will have a steady supply of water, electricity, security, and more. Since some SEZs may also have commercial and residential areas, they are great beneficiaries of this.

The government also makes it a point to afford an equally abundant supply of technically skilled and proficient labor force to the locators in an SEZ to ensure consistent quality output.

Now that you know more about the benefits of special economic zones, you have another option to consider if you are looking to relocate your business or invest in a different country. Click here if you want to learn more about industrial parks and other related topics.